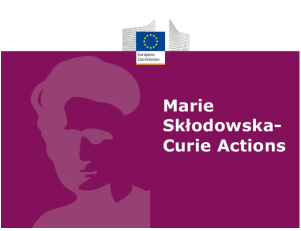 European Commission has announced a call

Scope of the call:

MSCA ITN grants are intended for training of Early-Stage Researchers by international teams.

International Consortia may apply for financing projects under the following types:

Applications must be submitted via Funding & tender opportunities.

National Contact Point in Poland encourages you to consult your proposals.

In accordance with the Jagiellonian University Rector’s Directive No. 56 on July 11, 2016 on the rules of procedure for the preparation and implementation at the JU of projects financed from external sources, researchers interested in participating in the call should submit to the CAWP:

The proposal can be submitted under the condition of its approval by the JU Vice-Rector and the JU Bursar on the Project Registration Form.

Out of concern for the quality of submitted proposals we encourage you to consult applications and submit documents to the CAWP in earlier dates than mentioned above.